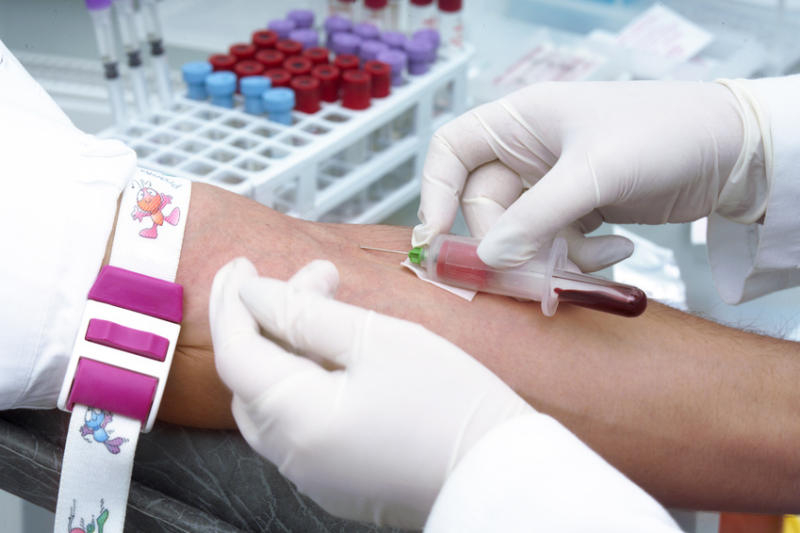 Researchers at the Intermountain Medical Center Heart Institute in Murray, Utah in collaboration with scientists at Harvard’s Brigham and Women’s Hospital in Boston completed a study using the complete blood count risk score, an inexpensive tool that uses all of the information in the common CBC blood test that includes data that is frequently underused by physicians. CBC test may predict who is at highest risk to develop heart problems, and how long these people may have to live.

The study was presented at the 2013 American Heart Association Scientific Sessions in Dallas on Nov. 19, 2013.

“Physicians can now provide better care using the CBC risk score as a standard method to assess whether patients may have future health problems that lead to death,” said the lead researcher, Benjamin Horne, PhD, director of cardiovascular and genetic epidemiology at the Intermountain Medical Center Heart Institute..

“Among apparently healthy individuals, this risk score can help physicians identify which patients have higher risk, as well as who they should focus further time and effort. The score also gives physicians excellent confidence in identifying low-risk individuals who don’t need as much attention or costly testing,” said Dr. Horne.

When the Harvard team of researchers evaluated the Intermountain-derived CBC risk score among JUPITER trial participants, they found it to be a powerful tool to predict death.

Whether physicians use this risk score, however, is a different story.

Most risk scores created in medicine are useful, but aren’t used because they add time and complexity to gather the data and compute a risk score. The CBC risk score and its parent risk score, the Intermountain Risk Score (a combination of the CBC lab test and the basic metabolic profile blood test developed by scientists at Intermountain Healthcare) were created to provide useful health information to allow physicians to easily compute the risk score while continuing to care for patients.

“We now have a standardized way of assessing the risk of mortality for all individuals, not just ones with a history of heart diseases,” said Dr. Horne. “One of the beauties of this score is it uses clinically familiar, standardized medical information already in electronic format. The financial cost is also almost zero because most patients already receive the CBC test. The clinical cost is also low, because of electronic medical records. Physicians receive this critical information about future risk, which adds to their knowledge about the patient, while it takes very little of their time or effort to obtain the information.”