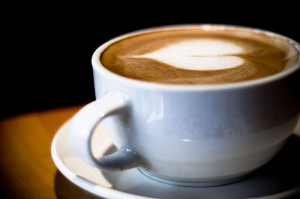 Drinking coffee could decrease the risk of breast cancer recurring in patients taking the widely used drug Tamoxifen, a study at Lund University in Sweden has found.

Patients who took the pill, along with two or more cups of coffee daily, reported less than half the rate of cancer recurrence, compared with their Tamoxifen-taking counterparts who drank one cup or less.

The team followed over 600 breast cancer patients from southern Sweden for an average of five years. Approximately 300 took Tamoxifen. The drug, a common hormone therapy after breast cancer surgery, reduces the risk of new tumours by blocking… END_OF_DOCUMENT_TOKEN_TO_BE_REPLACED