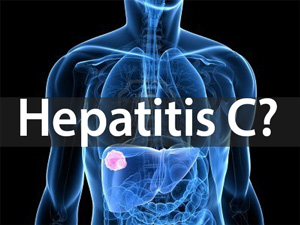 Hepatitis C is an infectious disease affecting primarily the liver, caused by the hepatitis C virus (HCV). Chronic infection can lead to scarring of the liver and ultimately to cirrhosis, liver failure, liver cancer or life-threatening esophageal, gastric varices, upper gastrointestinal hemorrhages and other problems.

The virus persists in the liver in about 85% of those infected. Most people don’t have symptoms, and it’s common to have hepatitis C for 15 years or longer before it is diagnosed. Many people find out that they have HCV when they are tested for other reasons.

Ask your doctor about HCV if you:

If you have any reason to believe that you may have Hepatitis C you can have the first test done without a doctor’s order. If it’s positive, you’ll have to see a doctor to discuss this matter further.